Archer C5400 delivers combined Tri-Band Wi-Fi speeds to 5334Mbps, letting you dedicate an entire band to gaming without slowing down your network.

Smart Connect helps devices run even faster by assigning them to the best available channel to balance network demand.

The Archer C5400 gets a performance boosts of up to 25%, thanks to NitroQAM™ (1024-QAM) and 4-Stream. These advanced technologies allow the router’s 2.4GHz band and both of its 5GHz bands to provide industry-leading speeds of up to 1000Mbps and 2167Mbps, respectively. With NitroQAM and 4-Stream, you can game at the highest settings without lagging.

MU-MIMO for Non-Stop Entertainment on All Your Devices

The router serves as a powerful entertainment hub for your home that is capable of supporting multiple simultaneous HD video streams, online gaming, and other online activities without slowing down. Superior range and coverage keeps your devices connected, near or far. 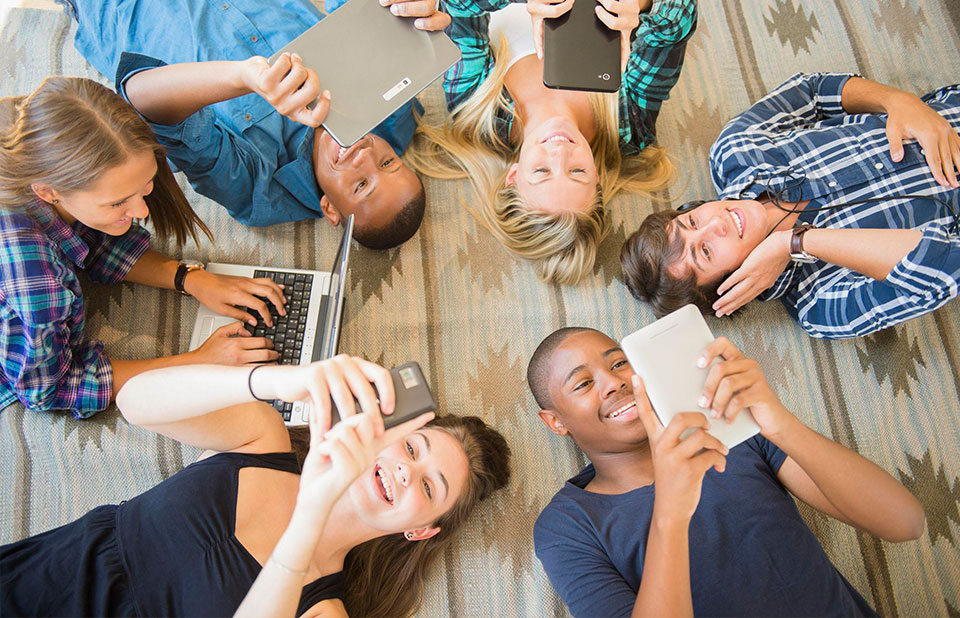 Eight antennas with Beamforming technology detect the locations of your connected devices and concentrate wireless signal strength toward them. This makes all of your connections more efficient and stable, improving network performance, even in medium-sized offices and public cafes. 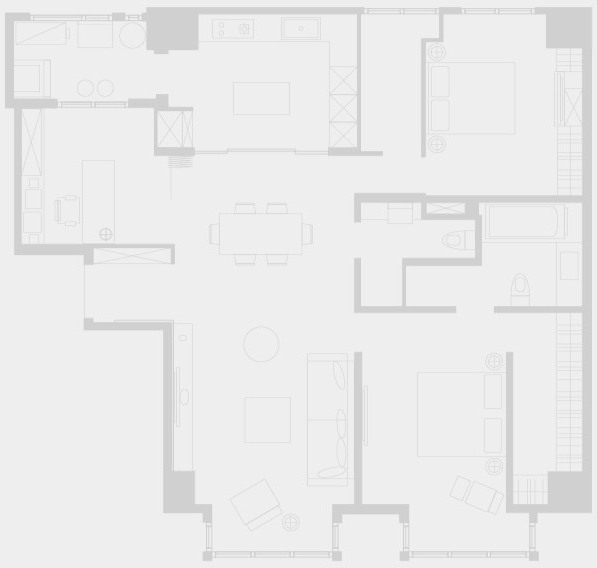 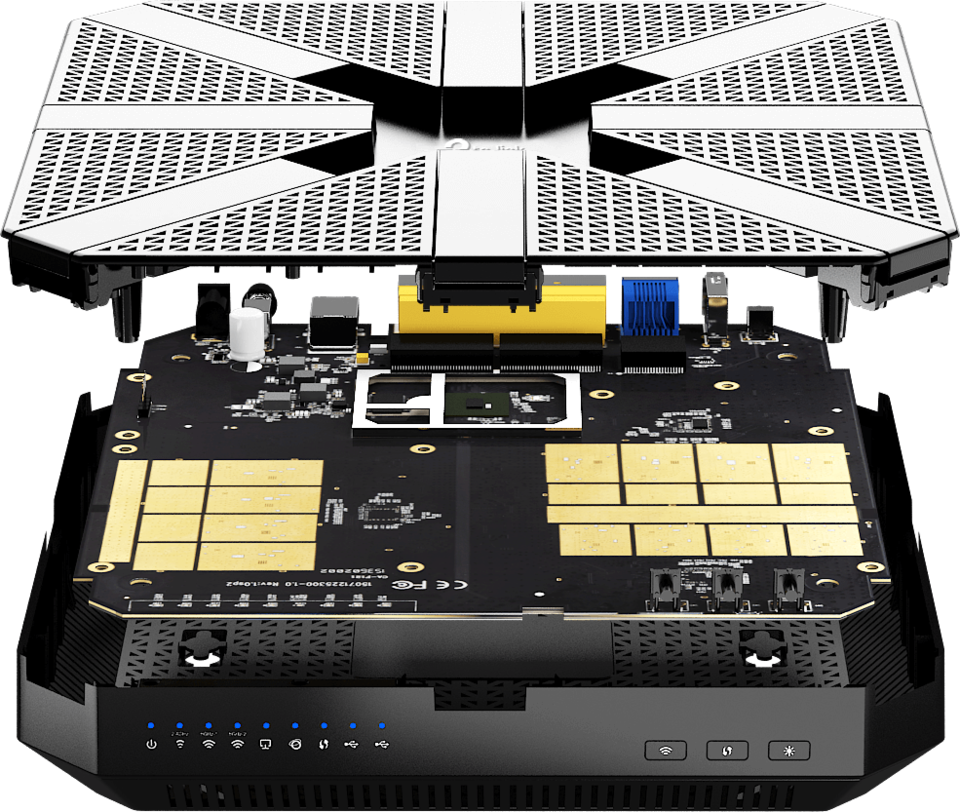 Co-processor for optimized Wi-Fi performance over the 2.4GHz Wi-Fi band

Large File Sharing
External hard drives can connect directly to the Archer C5400 via its USB 3.0 and 2.0 ports, making it easy to share large files, photos, music and video across your network.

Easy Setup and Use

Set up the Archer C5400 in minutes thanks to its intuitive web interface and the powerful Tether app. Tether lets you manage network settings, including parental controls and media sharing preferences, from any Android or iOS device. 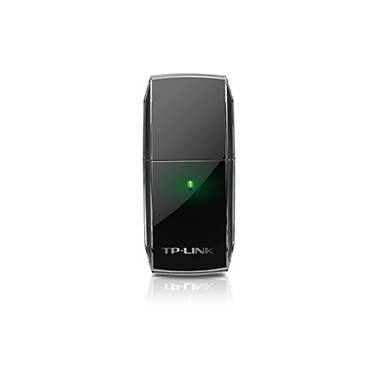 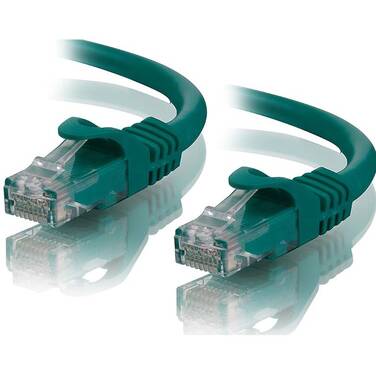 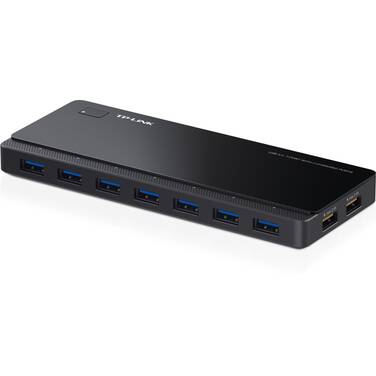 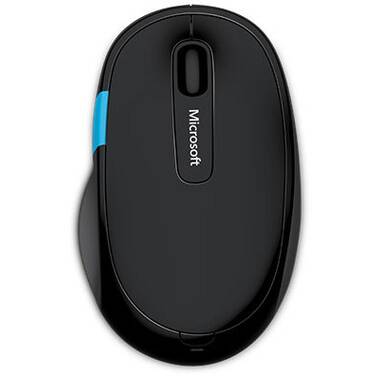 $42 Add to cart
Ask a question about this item
ID:
Add this to your wishlist
ID:
Save to Existing Wish List
Create a New Wish List