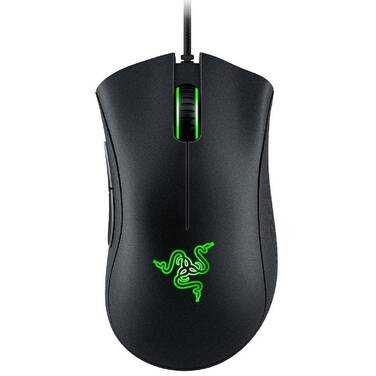 For more than a decade, the Razer DeathAdder line has been a mainstay in the global esports arena. It has garnered a reputation for reliability that gamers swear by due to its proven durability and ergonomics. Now, we’re making it even more accessible with its latest successor—the Razer DeathAdder Essential.

The Razer DeathAdder family is one of the most renowned and recognized gaming mice in the world. With over 9 million units sold worldwide and dozens of celebrated awards, it comes as no surprise that the Razer DeathAdder has built up a cult following since its inception. Check out its milestones below.

Over 20 editions of the Razer DeathAdder released

The Razer DeathAdder makes its debut

The Razer DeathAdder Essential retains the classic ergonomic form that’s been a hallmark of previous Razer DeathAdder generations. Its sleek and distinct body is designed for comfort, allowing you to maintain high levels of performance throughout long gaming marathons, so you’ll never falter in the heat of battle.

Independently programmable Hyperesponse buttons give you advanced controls for a competitive edge.

Up to 10 Million Clicks

Allows fast and precise mouse swipes that offer greater control for the most essential gaming needs.

League of Legends superstar, Faker, was using the Razer DeathAdder even before he turned pro.
He then went on to win the 2013, 2015, and 2016 World Championships with the iconic gaming mouse. 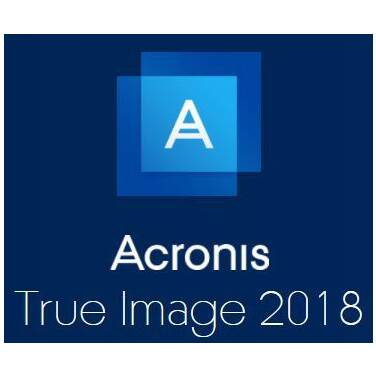 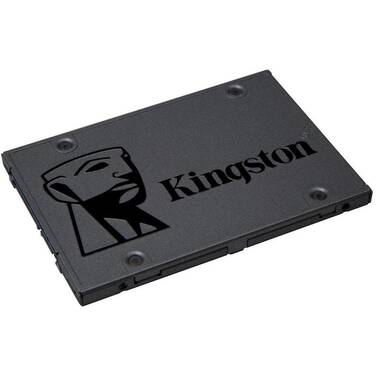 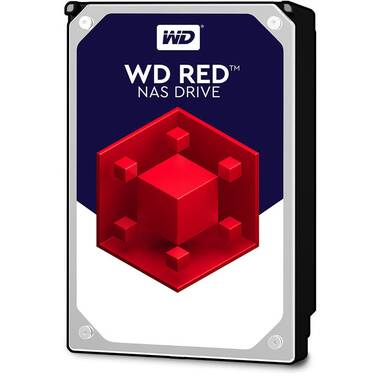 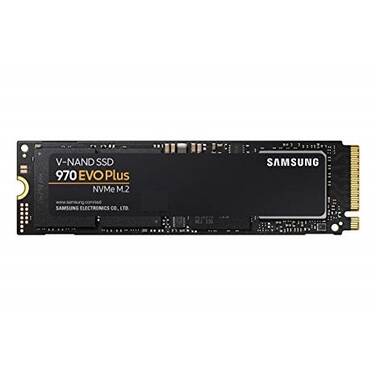 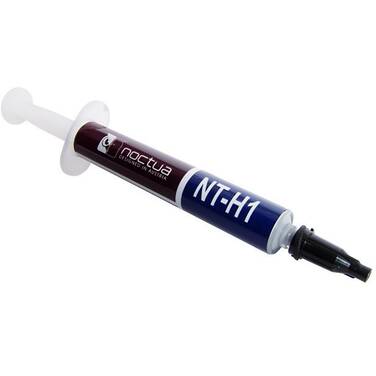 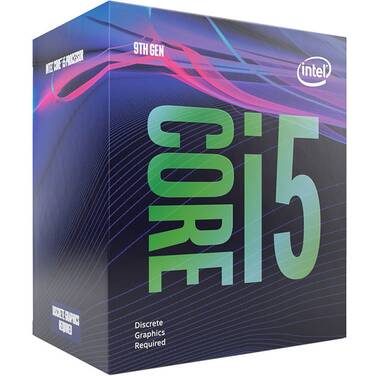 $235 Add to cart
Ask a question about this item
ID:
Add this to your wishlist
ID:
Save to Existing Wish List
Create a New Wish List