Your WiFi won’t slow you down, even when multiple devices in your home are uploading videos, surfing the web and sending text messages. Orthogonal Frequency-Division Multiple Access (OFDMA) increases network capacity and efficiency through smarter traffic scheduling to manage all high-bandwidth activities while simultaneously supporting all your connected smart home devices. WiFi traffic is managed much more efficiently, transmitting data from different devices concurrently, rather than having each device’s data wait for its turn.

Twelve WiFi streams—that is, four in the 2.4GHz band and eight in the 5GHz band— enables the router to send and receive more data from the devices. Essentially, more spatial streams means more available bandwidth and less congestion for all the devices in the WiFi network. Nighthawk AX12 also supports sending up to eight multi-user MIMO transmissions at a time—four more than the existing Wi-Fi 5 (802.11ac) routers. Maintain fast and reliable wireless connections throughout your home, even when multiple devices are concurrently streaming high-definition content.

Stronger Security for your Home Network with Wi-Fi CERTIFIED WPA3™

Nighthawk AX12 supports WPA3™, the latest WiFi security protocol with new capabilities to enhance WiFi protection for your home network. Features such as improved password-based authentication and stronger encryption provide high-level of security for all connected devices on your network.

Stream, Game and Work Without Interruptions

Powerful WiFi for the Whole Home

Eight high-performance antennas extend wireless range indoors and out. The antennas are pre-optimized for best WiFi performance. Router signals are amplified to maximize reach and reliability, letting you use your WiFi in more places. Get stronger WiFi signals throughout your home, whether for your basement gaming consoles or for your outdoor security cameras. 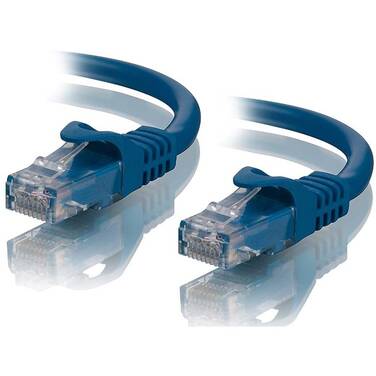 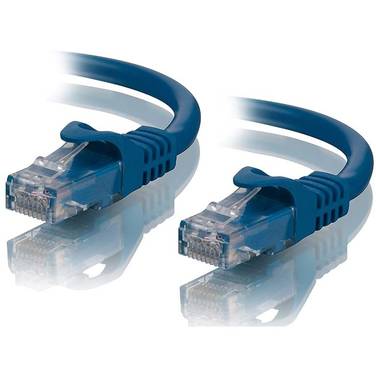 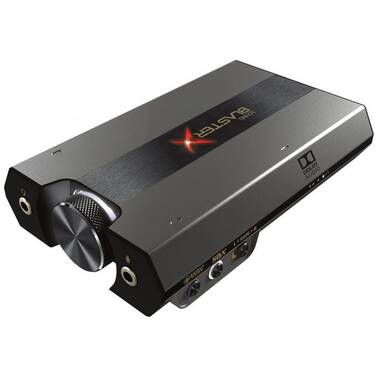 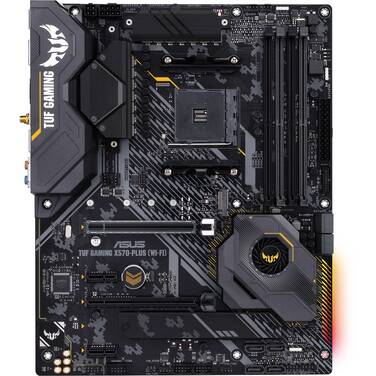 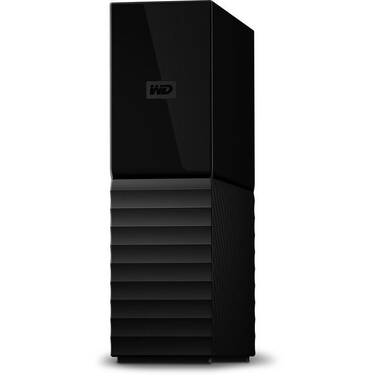 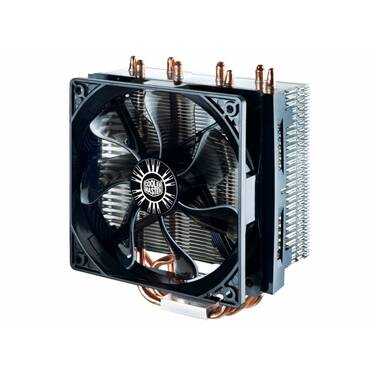