Engineered to scale memory performance with the latest AMD Ryzen 3000 series processors on the X570 platform, Trident Z Neo is optimized to push the platform to its maximum speed. 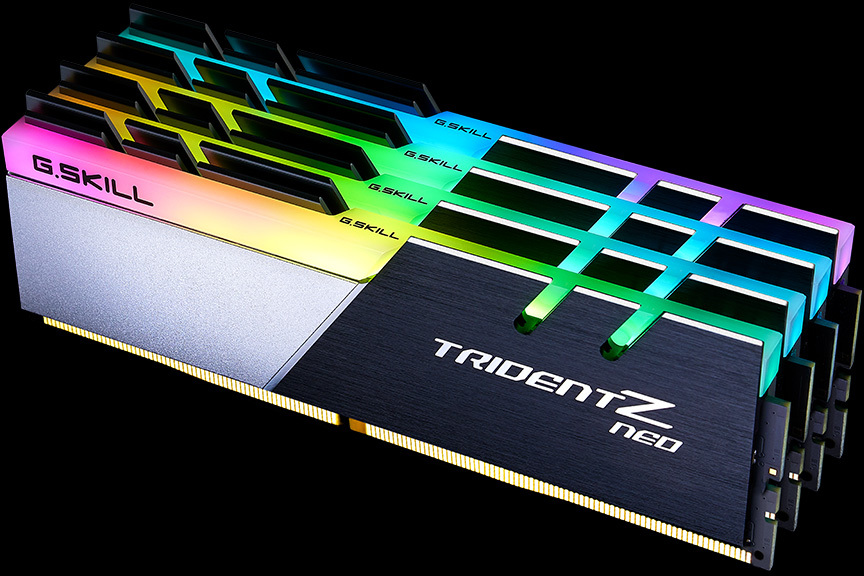 Designed with a contrast of black brushed aluminum and powder-coated silver, the Trident Z Neo dual-toned heatspreader adds power and boldness to your next-gen build.

Inspired by the racing stripes of sports cars and supercars, Trident Z Neo features a beveled edge along the top of the signature tri-fin design with the asymmetrical slant to achieve a sleek and clean look. 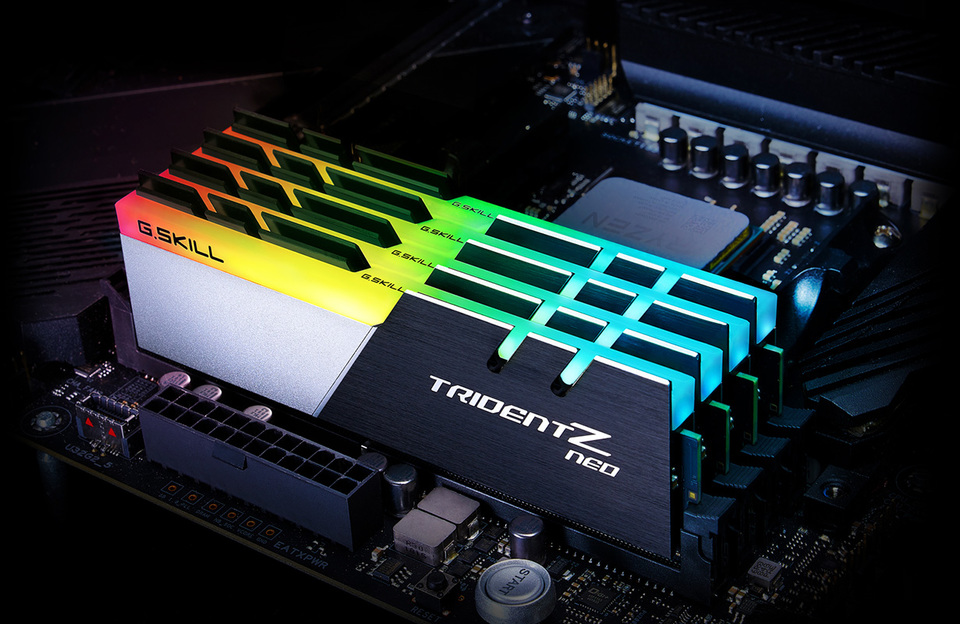 Crafted with hand-screened memory ICs and custom 10-layer PCBs, each and every module is made for maintaining the best signal integrity to achieve fast overclocking performance. 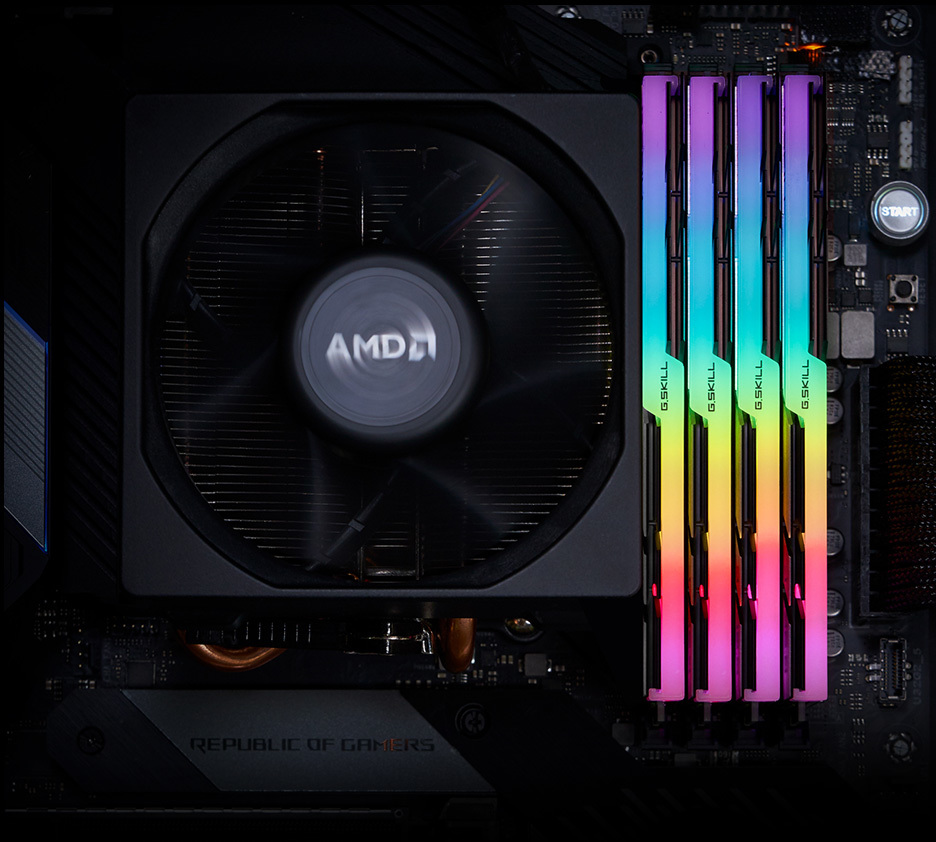 Tested across a wide range of motherboards to strict quality standards, Trident Z Neo memory kits are built for reliability, stability, and compatibility.

Light It Up With RGB Software 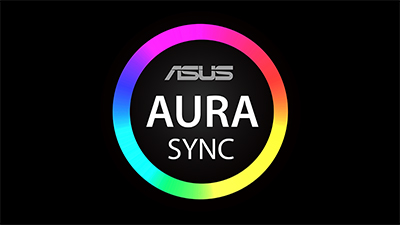 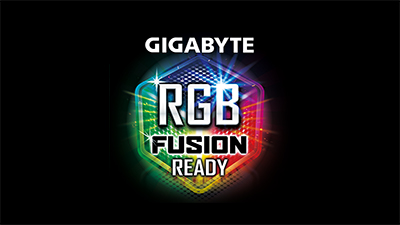 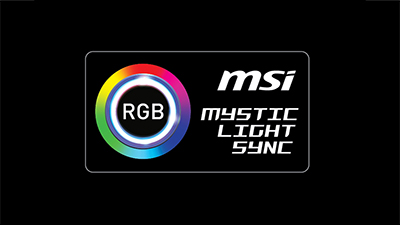 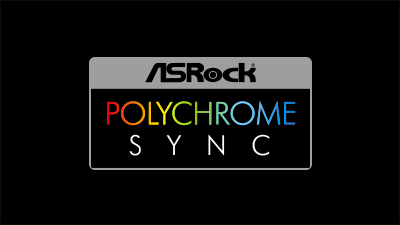 Sync Up with System Lighting

Want to sync up your system lighting? You can use Asus Aura Sync*, Gigabyte RGB Fusion*, MSI Mystic Light*, or ASRock Polychrome Sync* software to personalize the colors and effects of your Trident Z Neo memory and compatible motherboards! 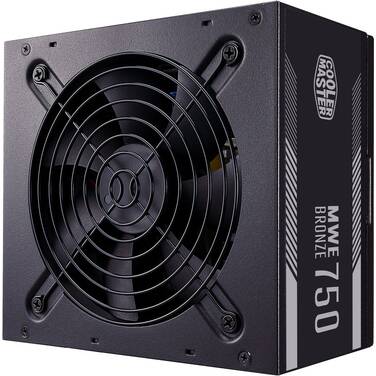 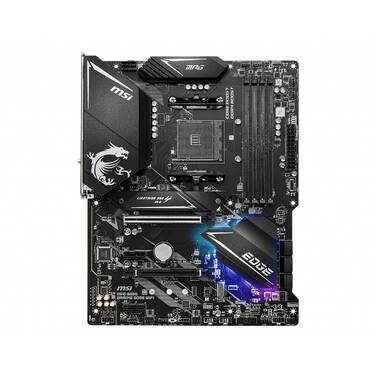 $139 Add to cart
Ask a question about this item
ID:
Add this to your wishlist
ID:
Save to Existing Wish List
Create a New Wish List